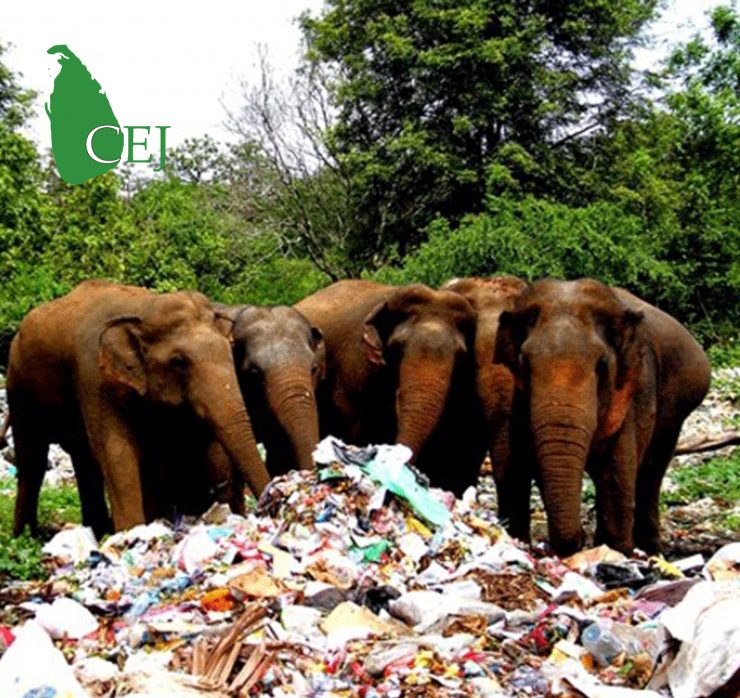 Why Sri Lanka should ban single use plastics?

Plastic is a byproduct of the petrochemical industry. When Backlight, the first plastic invented in 1907 it was identified as a miracle. But few decades later it become a global menace and killer of ecosystems, oceans and our own body. However, varieties of the plastics invented around the world has many uses to the human population. Plastics are the product of petrochemical processes and part of the fossil fuels economy that has created climate change. Plastic is material consisting of wide range of synthetic or semi-synthetic organic compounds that can be moulded into solid objects. However there are variants are made from renewable materials such as polylactic acid from corn or cellulosics from cotton linters. 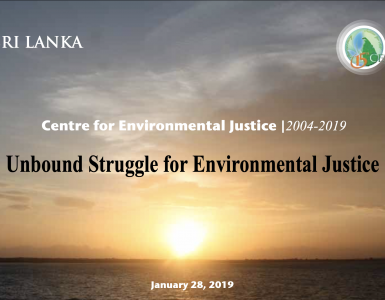