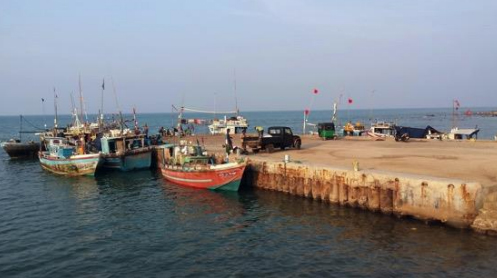 Centre for Environmental Justice is a public interest environmental organization based in Sri Lanka established in 2004. We herewith send our comments to the above EIA under the request for public comments as per the section16 of the Coast Conservation Act (No. 57 of 1981). Project site is not located close to any inland or coastal sensitive area such as national park, forest reserve or marine park with sea grasses or corals. Coral is not abundant in the area. EIA report states 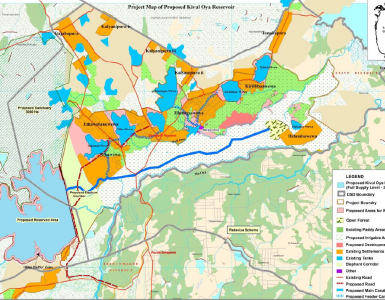 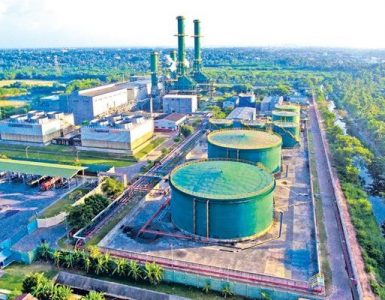