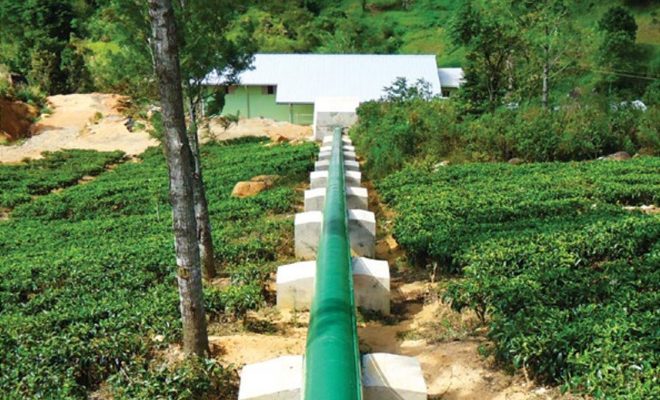 According to National Environmental Act in Sri Lanka all the project proponents must prepare EIA/IEE report before stating any project. However, this project has been approved without an EIA/IEE and, they had not got the proper approval from the project approving agencies. The Counsel for the petitioner moves for time to file amended caption and thereafter support this application on 18th of May 2017.

After hearing all facts, the court had issued conditional order to the project proponent to abort the further construction. The court observed that petitioners have not established a prima facia case. After refusing the matter in the Court of Appeal, petitioners have filed a Fundamental Right case in the Supreme Court and now the case is continuing.(END)