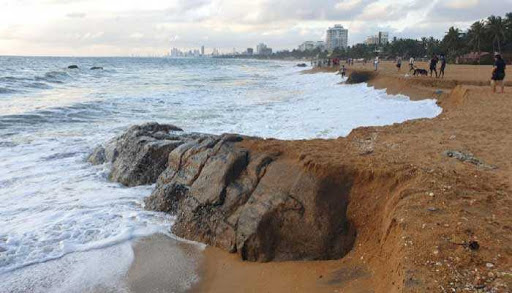 This writ application was filed in the Court of Appeal by the Centre for Environmental Justice on 19th June 2020 against Mt. Lavinia beach nourishment project and the recent incident of waste materials washing up to the coast of many areas including Mt. Lavinia. The respondents of this case are Director General of the Coastal Conservation Department (CCD), Central Environmental Authority, Minister of Environment, Marine Environment Protection Authority and Hon. Attorney General.

One issue raised in the petition is that CCD had given the approval for the Mt. Lavinia beach nourishment project to construct an artificial beach following extensive sea erosion in the area and entirely changing the landscape of the iconic beach without an Environmental Impact Assessment (EIA) or at least an Initial Environmental Examination (IEE). Petitioners requested to investigate into this project and ascertain whether it was implemented in accordance with the provisions of Coast Conservation Act and National Environmental Act and to take actions for any violations or deviations. Petitioners further requested to amend the regulations under Gazette Extraordinary Number 772/22 dated 24 June 1993 to include the coastal zone within the scope of the area where an EIA for a prescribed project is a mandatory requirement.

Furthermore, Petitioners requested to investigate into recent wash up of waste into beaches and to take necessary legal actions against the offenders/polluters. The majority of the waste which was washed up to the beaches consists mainly of polythene and single-use plastic. Therefore, the Petitioners pray from their Petition to make regulations for the minimization or the ban of the use of single-use plastic and to formulate policies, plans or strategies for the prevention of coastal and marine pollution and discharge of waste and other effluents to the ocean. This case was supported on 22nd September 2020 and the court directed the Registrar of the Court of Appeal to issue Notices to the Respondents. Notice Returnable date was on 12th November 2020. This case was mentioned on 17th February 2021 and the court directed to issue the Notices on the 04th respondent again. [END] 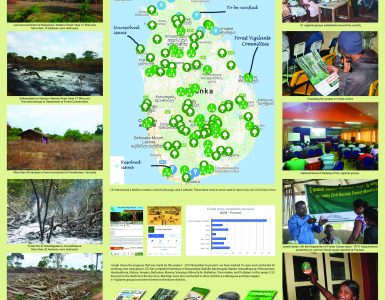 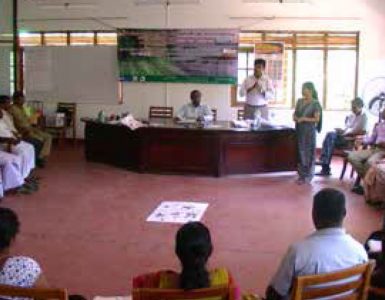 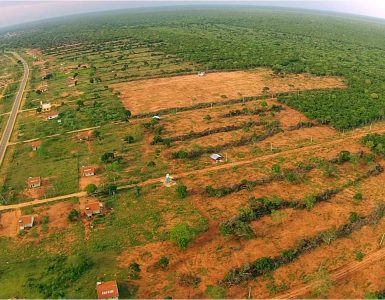 Wilpatthu Judgement C.A. WRIT 291/2015 Centre for Environmental Justice filed the legal action C.A.Writ 291/2015 against the Conservator General of Forest, former Minister Rishard Badiuddin and 5 others regarding the...