Friends of the Earth – (FOE) International Organization, a consortium of environmental organizations in nearly 75 countries around the world elected Mr. Hemantha as the organisation’s chair. He can be pointed out as the first person from the South Asian region to be elected for this position. Mr. Hemantha follows Karin Nansen of Uruguay, whose two terms as chair ended in June 2021.

Hemantha Withanage is the founder and board member of the Center for Environmental Justice (CEJ), a leading environmental organization in Sri Lanka, and until recently served as its Executive Director. He has been instrumental in environmental and legal fields presenting the country with a number of precedented and historic judgments.

“I am honoured to be elected as chair of the world’s largest grassroots environmental justice organisation which, for 50 years, has been leading the fight against polluters and natural resource exploiters for a just and equitable future. My priority for the next two years is to strengthen the member groups and Friends of the Earth International’s work with communities around the world fighting for a just society in line with our vision and mission.” said Mr. Withanage.

The current global governance and patriarchal power systems hinder a move towards such a society. As the world continues to exceed sustainable levels of production and consumption, many are failing to match the urgency and level of commitment required. The global Covid-19 pandemic has further exposed the current systemic environmental, social-economic and gender injustices. Corporations are hijacking our food systems and natural resource governance, as well as pushing for false solutions and exacerbating the climate and biodiversity crises. Greater meaningful effort is needed from global governance bodies and national governments. This won’t happen without system change. We will continue to work alongside the peoples and communities who are leading the way with solutions. We will continue to build our Internationalist Solidarity System in partnership with allied movements and struggles. Both Friends of the Earth International – FOEI and Centre for Environmental Justice are delighted that Mr. Hemantha Withanage has been elected as the chair of the federation and looks forward to the Sri Lankan activist’s political leadership of Friends of the Earth International. 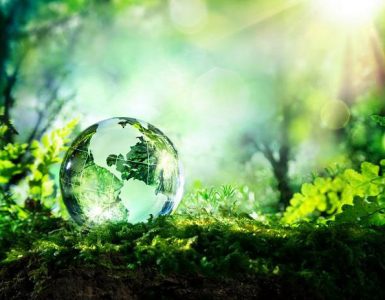 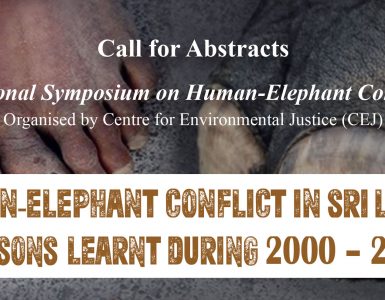 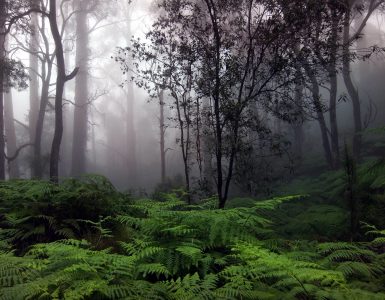 21 March, 2020, Colombo, Sri Lanka, “Sri Lanka’s Forests are too much fragmented and degraded- It requires urgent restoration for sustaining species” said Hemantha Withanage, Executive Director of the Sri Lanka based...