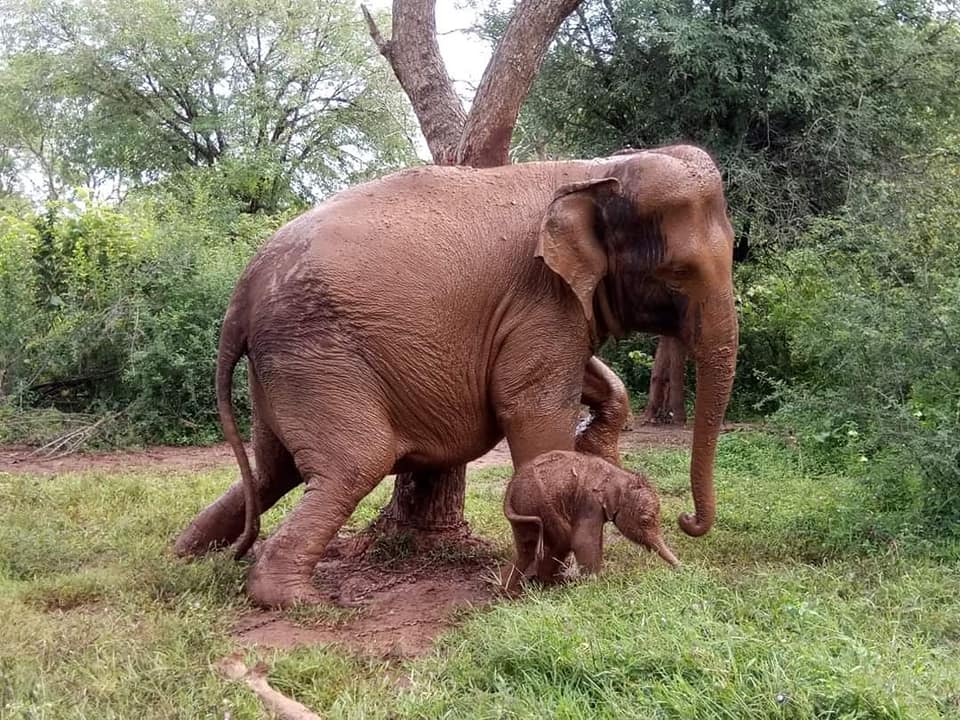 This case was filed on 21st of September 2021 to challenge the Gazette Extraordinary No. 2241/41 dated 19.08.2021 and its Regulations No. 01 of 2021 cited as “Fauna and Flora (Protection, Well-Being, and Regularization of Registration of Tamed Elephants)” published under Section 22A of the Fauna and Flora Protection Ordinance (FFPO). This Regulation has shrewdly permitted elephants to be used in commercial activities, hence, a blatant violation of the FFPO. Also, on or about 03rd September 2021, Learned Additional Magistrate of Colombo and Learned Magistrate of Matale had ordered the Director General of National Zoological Gardens to release elephants that were in the custody as productions, in Cases bearing Nos. B 23073/01/15 and B 941/14, respectively back to their so-called owners, upon the consideration of an application made by Officer-in-Charge of the Unit 01 of the Criminal Investigation Department with reference to Gazette Extraordinary No. 2241/41.

The petitioners state that the release of elephants based on the gazette notification No.2241/41 was illegal and that there is no right of releasing the elephant Sujeewa and Calf to be released as ordered by the court based on it. Therefore, the petitioners challenge both the Gazette and the orders made under the same in this case.

29.09.2021 Again, this case was taken up on 29th September 2021 and the Hon. Court issued an order to further retain “Sujeewa” and her calf under the Department of Wildlife Conservation and not to register any of the 14 elephants released by the magistrate courts until further notice. Also, the court decided to include several parties claiming to be the private owners of the elephants filed requests to intervene in the case while notifying the petitioners to submit any objections which they may have within 02 weeks of time. Next date is fixed for mention on 13th October and support on 13 November 2021.