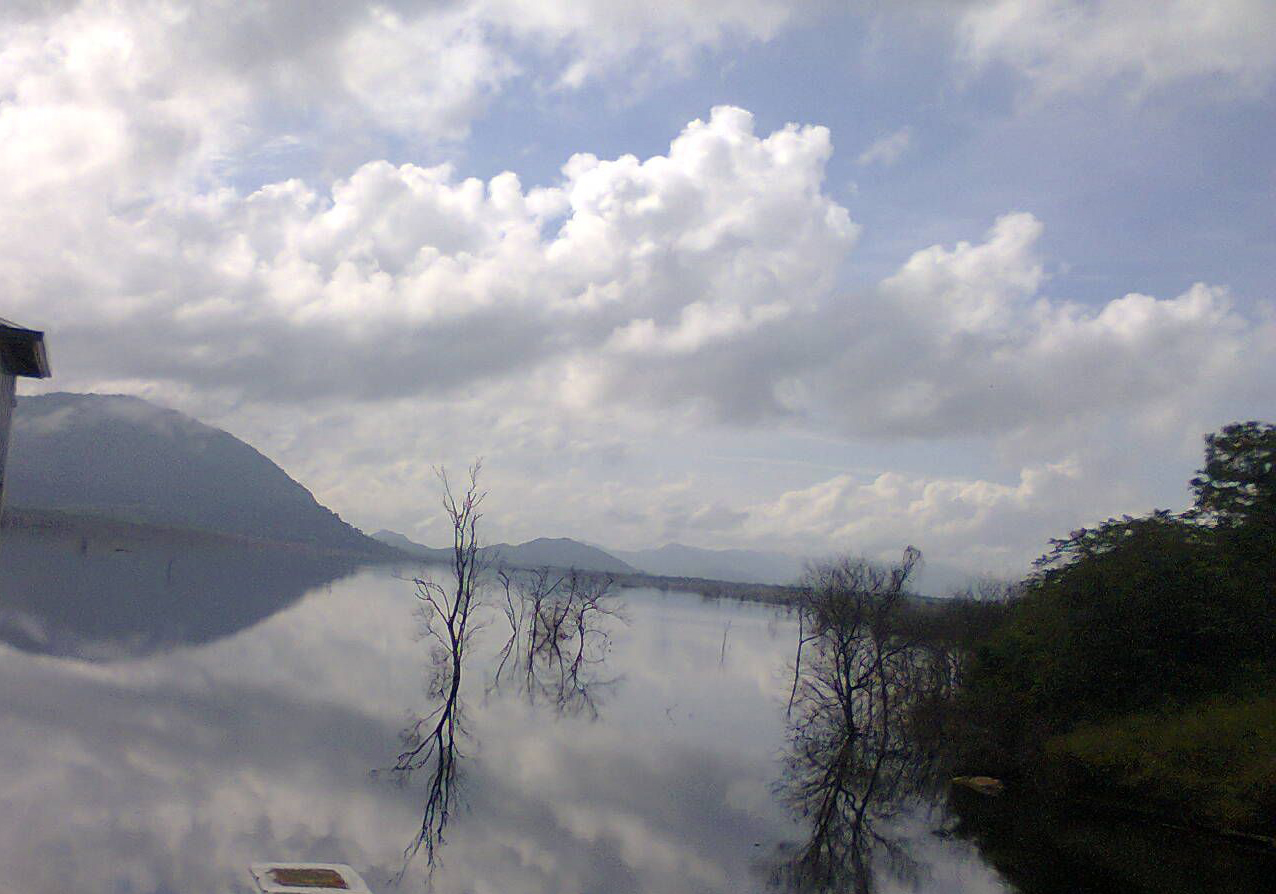 Uruwarige Vanniyalaaththo and the Centre for Environmental Justice filed this writ application on 05th March 2021 in the Court of Appeal against the mass deforestation that is taking place in the Pollebedda – Mahaoya – Galwalayaya area against the respondents of Central Environmental Authority, Mahaweli Development Authority, Conservator General of Forests, Director General of Wild Life Department, Minister of Wildlife and Forest Conservation, RAN Plantations (Pvt.) Ltd and the Hon. Attorney General.

This beautiful area is located in the vicinity of the Rambakan Oya and valuable environmental resources have been invaluably damaged due to these activities. It is also the traditional homeland of the aboriginal people. This has led to the decline of their distribution and even the risk of losing their ancestral heritage. Rambakan Oya Dam is a dam located in the Eastern Province of Sri Lanka. As an aboriginal leader Uruwarige Vanniyalaaththo also took an oath to protect the heritage of their people and protect their valuable ecosystems.

Petitioners request to issue an interim order suspending the validity of approvals granted by Mahaweli Authority for the proposed Agriculture and Livestock Development Project and to halt the clearing of the lands at Pollebedda-Rambaken Oya which is legally protected under Section 20 of the Forest Ordinance and the erection of an elephant fence in the area by anybody other than authorized parties by the Department of Wildlife conservation.

Also, the Petitioners request to issue a Writ of Mandamus demanding to conduct an Environment Impact Assessment (EIA), prior to approval being granted to clear forest areas located in the Mahaweli areas for the said project, to take actions in terms of the National Environmental Act for the illegal clearing of the lands without conducting an EIA, to compensate for the environmental damage which has already being caused and will be caused to the environment due to the illegal activities done by them, in terms of the Polluters Pay Principle, to perform their statutory duties in conserving the fauna and flora in the area which is affected by the illegal clearing, to prepare a National Plan to identify the areas where elephant fences should be erected. This case was mentioned on 19th February and 05th March 2021 and time was extended until 23.04.2021 to file the documents on behalf of the all parties. This is fixed for support on 03rd May 2021.