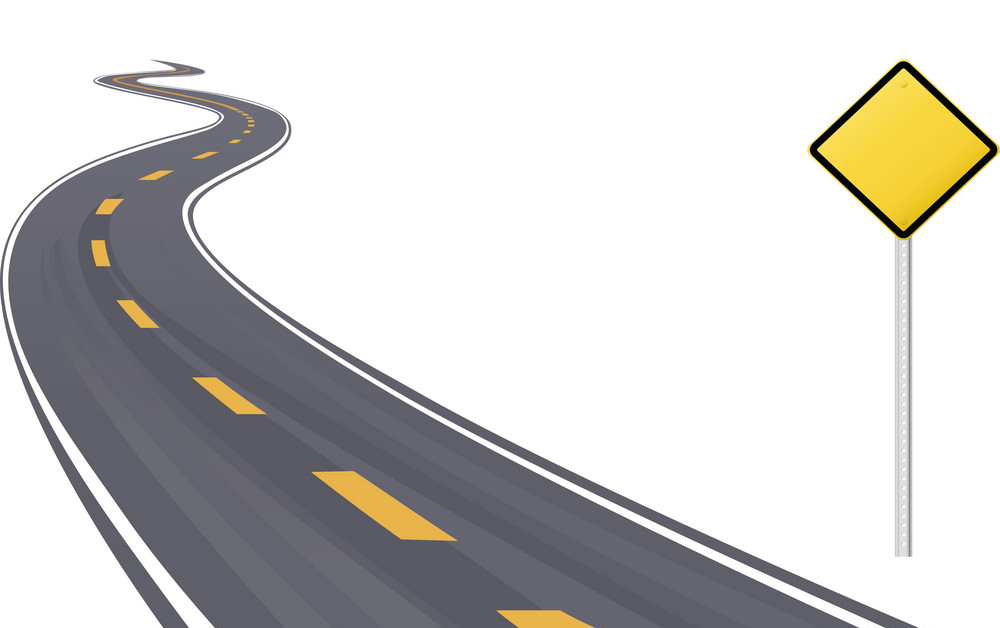 Petitioners filed this case to prevent construction of an elevated highway within an Environmental Protection Area (EPA). Thalangama tank and its environs were declared as an EPA under the National Environmental Act No.47 of 1980 (NEA), as amended by Gazette Extraordinary No.1487/10 dated 05.03.2007. Road Development Authority (RDA), together with the Urban Development Authority (UDA), proposes the construction of a four lane elevated highway, which is 17.3 km in length, stretching from New Kelani Bridge (Orugodawatte) to Athurugiriya to improve the road network for the influx of vehicles into Colombo city limits.

This is not a permitted activity under the NEA and Gazette No. 1487/10. Furthermore, 3.15 km of this elevated highway of the Second Phase of the said project would traverse the Talangama/Awerihena Wetlands, gazetted as an EPA. No EIA has been prepared for the Second Phase, yet.

This highway will also pave the way for noise pollution and emissions which shall have a detrimental effect on the environment, hydrology and invaluable biodiversity of the wetland, as also on the air quality and health of thousands of inhabitants living on either sides of the Thalangama/Averihena EPA as at present and generations to come.