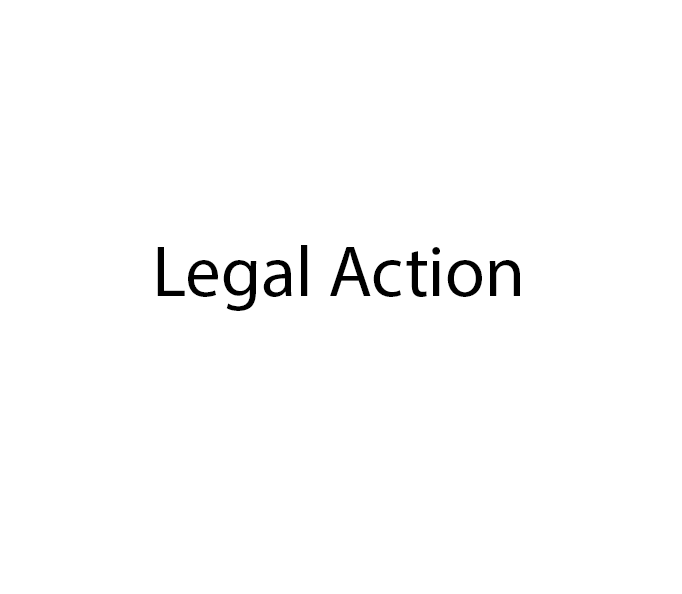 Centre for Environmental Justice and 5 others filed a law suit in the Supreme Court in 2017 against the Sustainable Energy Authority(SEA) and others on  haphazard construction of Mini-hydro power plants without adhering to the  environmental and social safeguards with the case number SC FR 57/2017. The court then requested to appoint a committee which included all stakeholder groups including CEJ. The Committee then prepared a settlement and agreed to conduct a Strategic Environmental Assessment and agree new locations, to suspend new approvals until 2021, to set up CCTV camera to check the environmental flow etc. This was signed by all the parties and submitted to the Court in 2019.

However, then Minister Ravi Karunanayake appointed his relative to the SEA and he said SEA will withdrew from this settlement. Meantime Mini-hydro developers association and one Mini-hydro Company also requested to intervene the case as parties through Attorney Ali Sabri and Attorney Saliya Peris. Court then requested Counsel Shantha Jayawardena to support the case.

The case  was supported on 25th June 2020 before the bench comprised with Soorasena J and Dehideniya J. Senior state counsel then presented their oral objections stating that Sustainable Energy Authority Act has provided enough provisions to remedy situations we have prayed for in the Petition. He further stated that As the Technical Committee is appointed as well, all possible issues could be addressed in each case. He further mentioned that Monitoring mechanism could be formalized by fixing cameras and other electric devices considering the financial conditions of the state, which cannot be interfered by the judiciary. However many questions raised by the judiciary for further explanation.

It was clear that the bench was in the view that the judiciary should not intervene to the duties and obligations of legislature and executive. Finally, considering the arguments placed by both parties, case was dismissed by the court with no cost.(END)