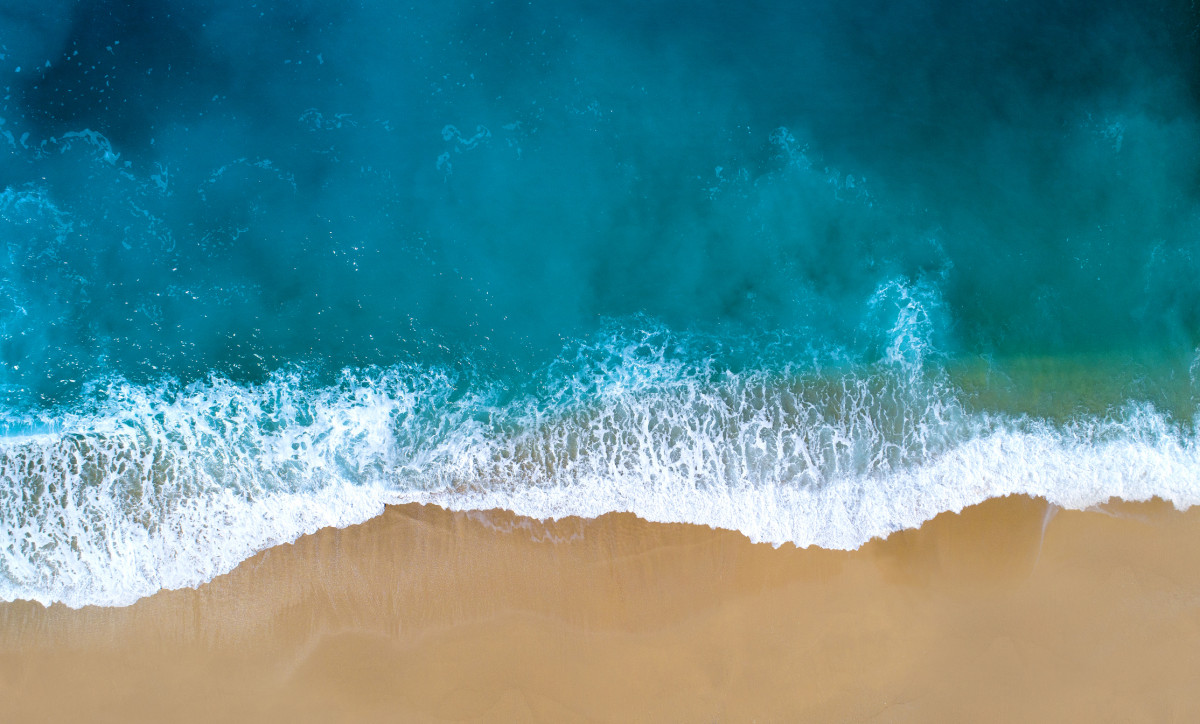 This case was filed on 23rd July 2020 in the Magistrate Court 04 of Colombo against Teejay Lanka PLC and 5 others as a Public Nuisance case seeking a Conditional Order under section 98 of the Criminal Procedure Code via a private plaint.

Wastewater sludge originating from the Teejay Lanka PLC situated at the Seethawaka Industrial Zone was scheduled to be pumped to the sea using the Madampitiya Sewerage Pumping Station in blatant violation of the conditions set out in the permit issued by the Colombo Municipal Council. Marine Environment Protection Authority (MEPA), Special Task Force (STF) and Environmental Police Unit of the Grandpass Police Station apprehended 5 bowsers by the coordinated efforts. At the time of this raid, 5 out of the 10 had already pumped the wastewater sludge to the sea through the long sea outfall which is located at Madampitiya Pumping Station and had left the premises.

Thereafter, a complaint was lodged and a case (B/36335/4/2020) was filed in the wrong jurisdiction by the Grandpass Police in terms of the Marine Pollution Prevention Act No. 35 of 2008, against the 5 apprehended bowsers and the respective drivers. Fearing the possibility of the court case filed by the Grandpass Police getting dismissed/withdrawn and the imminent threat of the said bowsers containing wastewater sludge being released to their owners and the imminent threat of the contents of such bowsers being discharged to the environment in an improper manner and without the supervision of the relevant authorities, thereby causing health hazardous and degradation of the environment.

The Learned Magistrate issued a Conditional Order as per the request of this Public Nuisance case and made it as an Absolute Order on 19th August 2020. Until disposing the sludge contained in the bowsers which were detained by the Grandpass Police legally by the reliable authorities of Central Environmental Authority, Board of Investment etc. the said bowsers were continued to be detained as a result of this Absolute Order. Then the waste sludge was disposed in an environmentally friendly manner on or about 07th September 2020 with the assist of Siam City Cement (Lanka) Ltd (INSEE Cement Plant) situated at Puttalam district under the supervision of the Learned Magistrate, Central Environmental Authority and the other relevant authorities. [END]