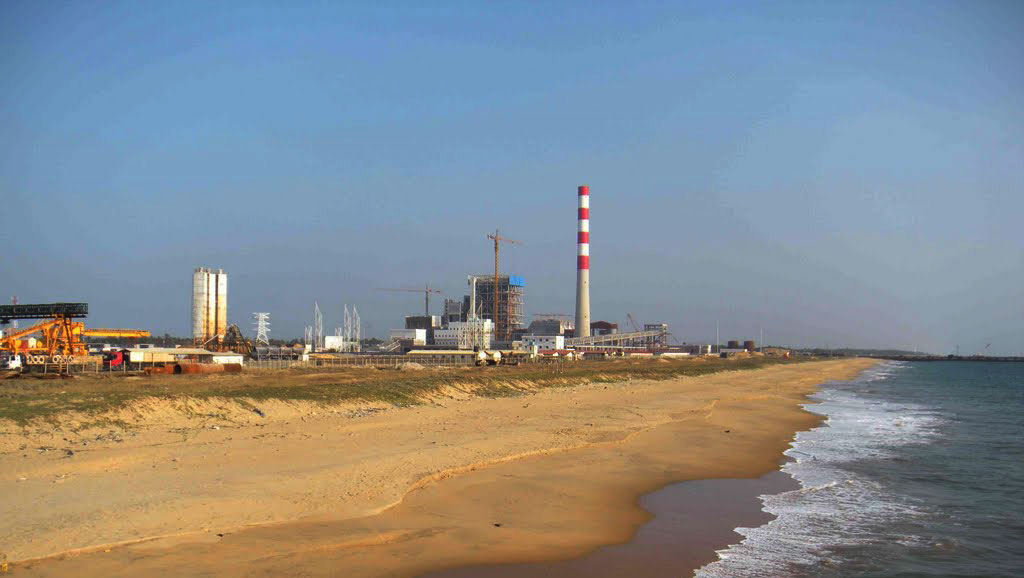 Centre for Environmental Justice sent its comments on the report “Estimation of Externality Cost of Thermal Power Generation in Sri Lanka”prepared by Sri Lanka Energy Managers Association for PUCSL.  This comment also include the comments prepared by Dr. Mark Chernaik of the Environmental Law Alliance (ELAW) on behalf of CEJ. In addition, We have shared the global report prepared by International Pollutant Elimination Network(IPEN) on mercury contamination of women in Small island countries. Sri Lanka also participated in this study and CEJ facilitated it in villages close to  Norochchole Power Plant.

CEJ has been involved in the energy debate from the beginning of the organization. CEJ filed its court case CA WRIT 1112/2006, questioning the EIA process of the Norochcholai Coal power plant, however the court proceedings did not complete until 2012 and then CEJ was asked to consider whether continuing with the case was necessary. CEJ then decided to withdraw the case. The court case was based on the erroneous EIA approval process and the adequacy of the EIA and non-consideration of the alternatives etc.

As we have predicted during the EIA stage this coal plant had many social and environmental issues and we have raised our voice against the pollution from the Norochcholai coal power plant time to time. We have visited the Norochcholai Coal power plant few times. Based on the information gathered, CEJ lobby for not to have another coal power plant in Sri Lanka, especially not in the same premises since the current pollution level is very high and unbearable to the people, nature and to the ocean.

In 2014 CEJ tested the air quality in the area and found the air quality was in the margin. Yet, we have observed breathing was unbearable. Although people complained about the odour, dust, and other impacts, they had no choice.

CEJ then conducted a research together with the International Pollutants Elimination Network and found some women had very high mercury levels in the hair. This study on mercury in hair revealed that the residents in the Norochcholai, Paniadiya, Narakkalliya and around the Puttalam town area vicinity to the lagoon are exposed to Mercury at dangerous levels.

28 women between 18 to 44 years old that had no occupational Mercury exposure found to have Mercury in their hair above 1ppm, the level that United States National Research Council established as a “reference dose” in 2000 (U.S. EPA 2001). The maximum was 15.584 ppm. The study focused on the Mercury contamination through lagoon fish consumption. Hopefully connected to the fly ash from the Norochcholai Coal Power Plant.