CEJ is threaten with a SLAPP lawsuit - Ejustice 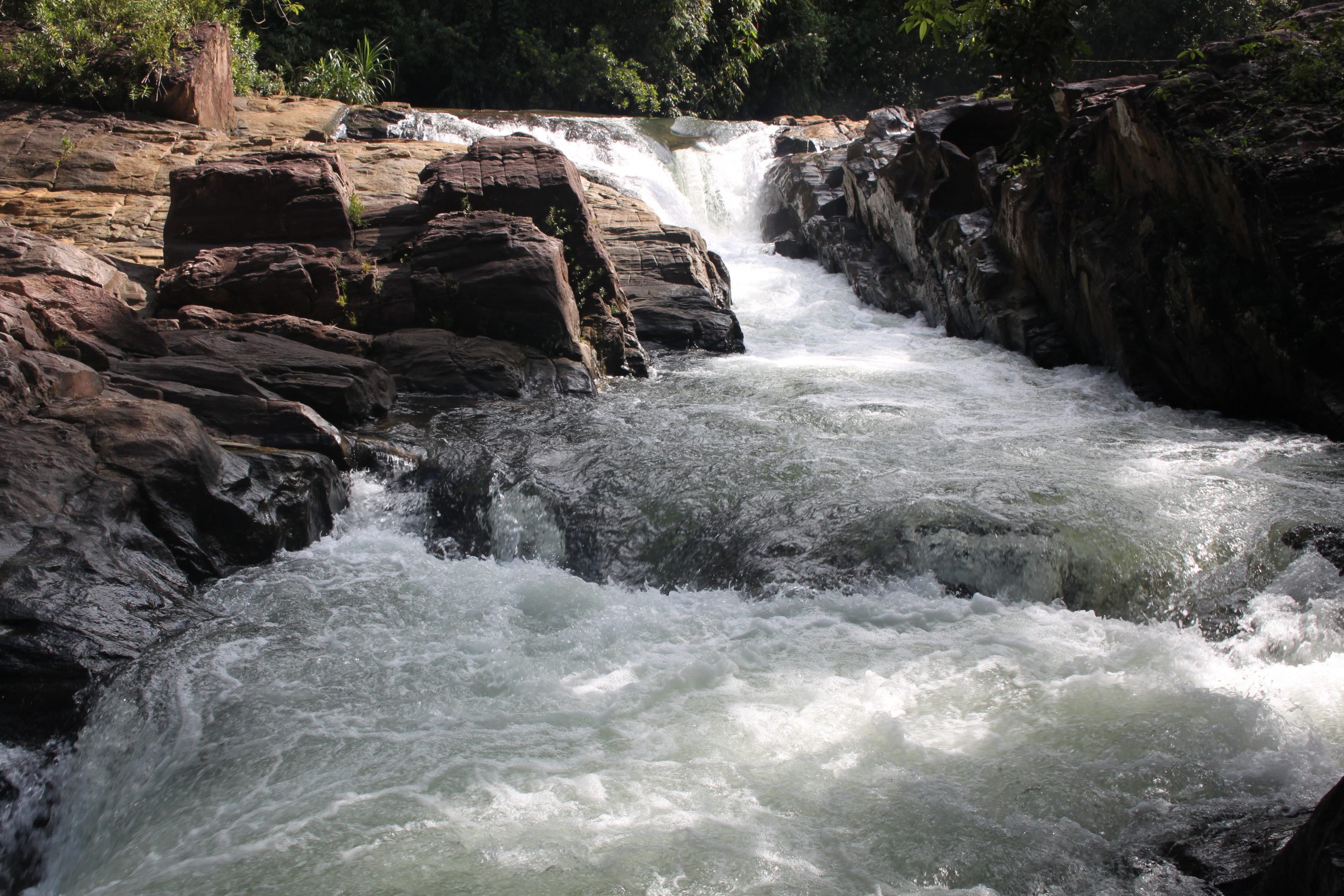 Sakura Energy (private) Limited, has sent a  letter of demand(LOD) dated 10th August 2021 threatening a  SLAPP suit against the Centre for Environmental Justice (CEJ) and its Board of Directors stating that CEJ actions taken against converting Athwelthota water fall to a mini hydro project few years back has had loses to the company. The said company demands Rupees One billion seventy-eight million and Two Hundred and Seventy-Two thousand ( Rs. 1,078,272,000) within 14 days.  CEJ vehemently deny the contents as well as the demands contained in the said letter of demand.

CEJ assert that it practiced the constitutional rights to the freedom of expression (Art 14(a) of the existing Constitution); and assert that citizens have an inalienable right under the law to petition the government and its agencies about grievances and to seek remedies. These rights are a part of the foundations of a democratic socialist republic and is an inalienable right of Sri Lankan citizens and a part and parcel of the sovereignty of the people of Sri Lanka.

CEJ  states that the letter of demand, together with the threat of litigation essentially constitutes Strategic Litigations Against Public Participation (SLAPP) aimed at silencing concerned public opinion and the freedom of expression and the right to petition the government through peaceful and legal means and is aimed at deliberately and maliciously oppressing CEJ and its Directors in exercising these supreme and constitutionally guaranteed lawful rights.

If this litigation is filed, CEJ and its Board of Directors will be constrained to sue for damages caused. It will also have reputational damage to CEJ and its Directors for using rights to freedom of expression and the right to petition the government.

The matter which is subjected to this LOD is a famous waterfall located in the Athwelthota Ganga known as Athwelthota waterfall which is a scenic location in the Palindanuwara Divisional Secretariat division. It is a biological hotspot and found 2 critically endangered, 10 endangered, 2 vulnerable and 4 nearly threatened fish species.  CEJ will respond to the LOD soon. CEJ opposed this dam project together with the local communities and the conservation movement in Sri Lanka in order to protect the waterfall and its irreplaceable value of biodiversity for the future generations.

CEJ strongly believes threatening of a SLAPP suit for practicing of such rights is an unacceptable abuse of the honourable judicial process. This seems an attempt with a political motivation to silence the voices against the ongoing environmental damages and threats in the Country.   We invite the citizens of Sri Lanka to join hands to resist such abhorrent attempts to limit the enjoyment of the constitutional rights including the right to freedom of expression. (The Letter of Demand is annexed hereto.)