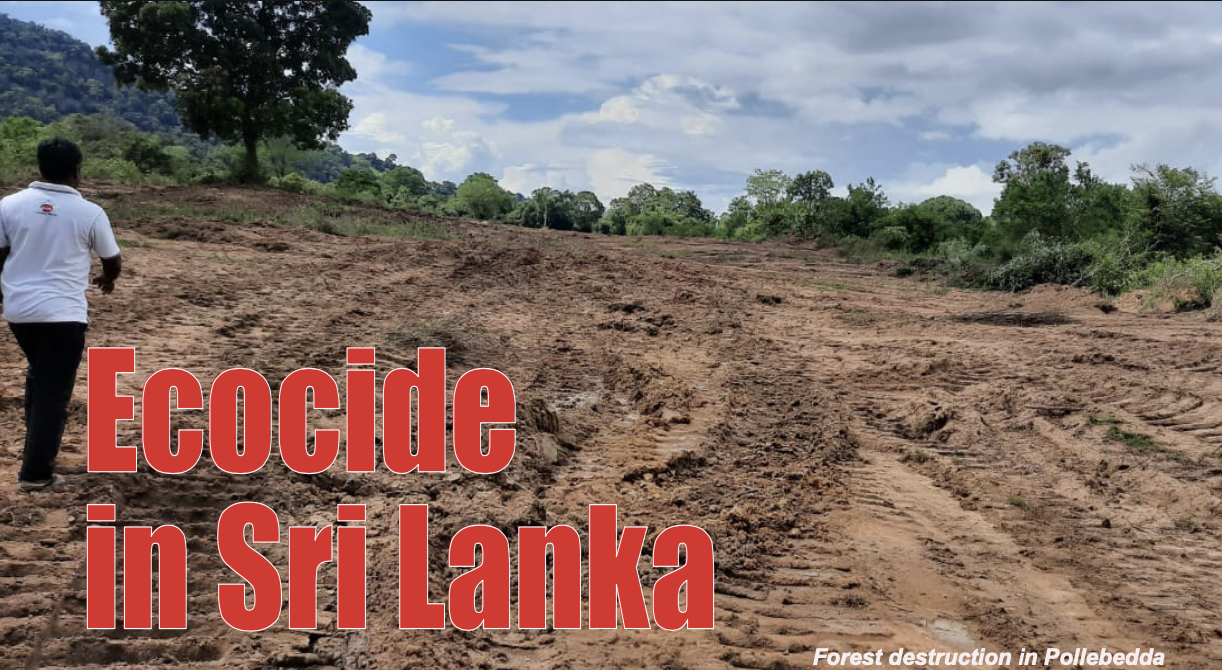 Conservation agencies such as Department of Wildlife Conservation, Forest Department, has been established more than a century ago to protect the common resources. Central Environmental Authority (CEA) has been established in 1989 to protect the environment in general. They are supposed to be the public entities that do not honor the political interests. They are scientific institutions. Their job is to use the science to bring necessary conservation and protection to diminishing environmental components, ecosystems, water catchments, biodiversity etc.

CEA lost its initial purpose, when the respective governments started appointing practicing politicians into the top positions. They use the CEA as a vehicle to approve projects with their interest. The EPL processes become somewhat corrupt due to the political pressure. EIA process was the most affected after the first decade of the CEA. Its top positions started doing open politics while having the office in this public conservation institution.

Although the Wildlife and Forest departments are not that politicized, their role become weaker and weaker due to the political pressure through the executives, the ministers and rest of the politicians. In the recent times the field staff of the respective departments were publicly asked not to implement the law. They were pressurized through the political henchmen and even threatened and transferred to other areas. Certain officers were publicly insulted by certain ministers and other politicians.

Due to this pressure some active officials went into hibernation phase and few others entered the survival mode.

We are not here to say that all conservation staff are genuine. We were told in different occasions about how some officers engage in corrupt practices in all these departments. Corruption in Sri Lanka can be found across the country which puts all of us in jeopardy and the common resources in danger.

However, the political weakening of the conservation agencies and corruption has a very high cost to the nation and its natural resources. The most recent visit to Kotiyagala in Ethimale proved how the corrupt officials are responsible for losing thousands of hectares. Also, Dahaiyagala, Pollebadda, Nilgala, Flood Plain Reserve etc. shows how the political pressure and the pressure by other agencies, ministries and even other bureaucrats have contributed to the destruction of commons which were supposed to be protected by the respective conservation agencies. The pressure by such forces have weakened the officers’ enthusiasm as well as the law enforcement of the ground.

The whole world is facing a biodiversity crisis, ecosystem crisis which leads to air, water and soil pollution and climate crisis. World has lost about 70 percent of wildlife during the last 50 years according to the experts. The remaining forests, wetlands and rivers are such important landscapes for human survival. It is impossible to think about the protection of such natural systems without maintaining strong independent conservation agencies such as CEA, Forest Department and Department of Wildlife Conservation. Politicizing such agencies and weakening them is a crime against the nature leading to an ecocide which we all will have to be responsible one day. (END)