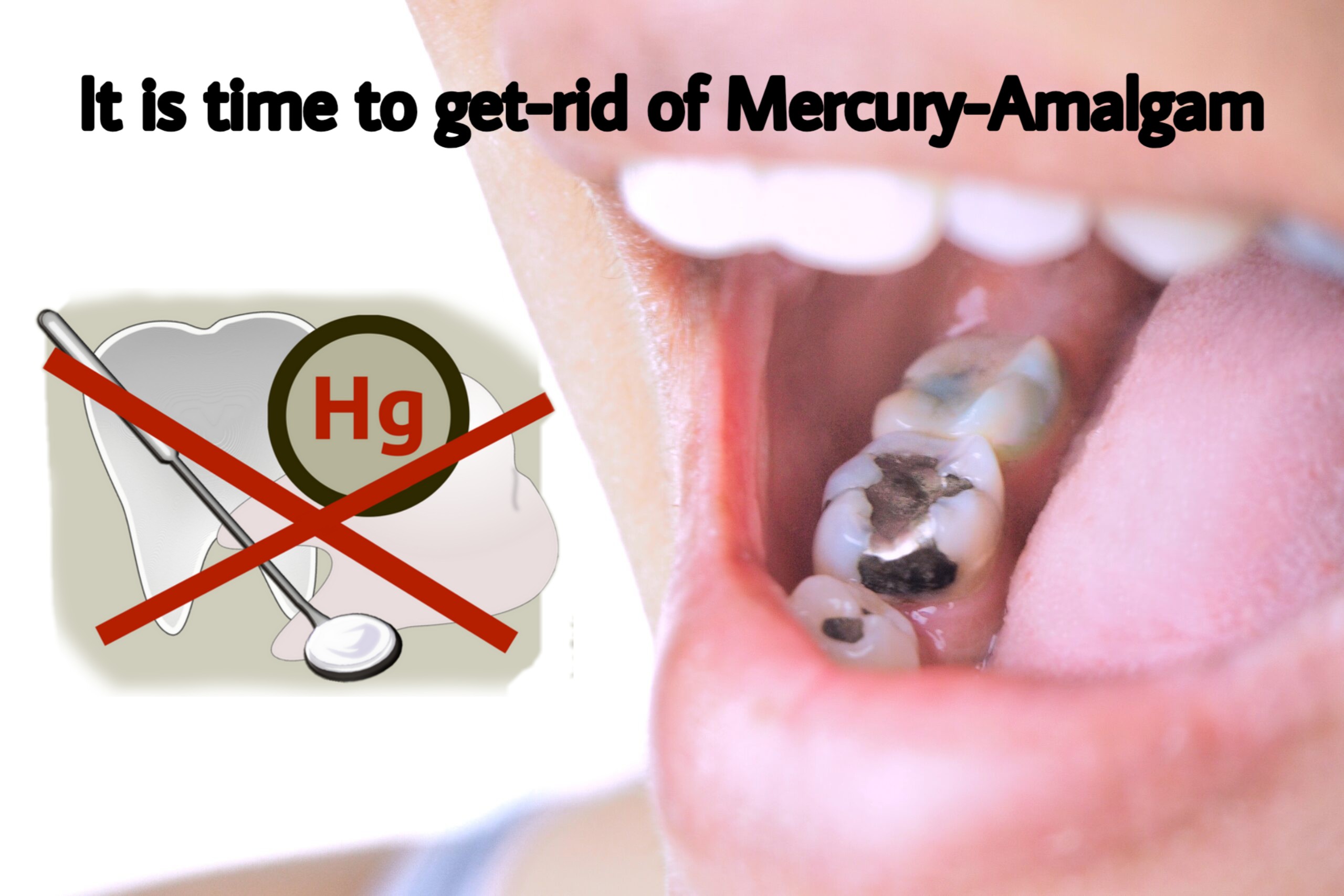 Mercury is a toxic heavy metal, potentially damage the human health and the environment. Worldwide environmental concerns over mercury led the United Nations Environmental Program (UNEP) to draw up the Minamata convention on mercury to protect human health and the environment from anthropogenic emissions and releases of mercury and mercury compounds, agreeing to phase out certain mercury added products with a deadline. Dental amalgam is also in the list. Sri Lanka became a signatory to the convention from on 8th October 2014.

The convention was named after an incident related to the city of Minamata in Japan. The local communities in a small fishing village called Minamata in Japan, were poisoned by mercury pollution in 1956 and around 900 people died and 2,265 people suffered from the terrible effects of mercury poisoning, now known as Minamata disease. The Minamata disease is a neurological syndrome caused by severe mercury poisoning and it also creates damage to hearing and speech as well as narrowing of the field of vision.

Mercury can be released to the environment from mining as a raw material to the removal of tooth filling with mercury. Research shows that a person with an amalgam filling releases mercury to the environment all his life through urination and burial or incineration at death. Dental clinics without amalgam separators will drain down the mercury through the sink to sewage systems or dispose into a landfill, exposing all creatures in land and water, to toxic mercury. It is worth noting that these mercury in aquatic systems can come back to humans as methylmercury through ingestion of seafood and freshwater fish.

Although some dental clinics collect mercury in amalgam separators, the hazardous waste disposal is not a popularized, systemized mechanism in Sri Lanka.

CEJ conducted a survey to assess the use of dental amalgam in Sri Lanka using a survey distributed among dentists and analysis was done using the 44 responses received.

According to the respondents, 75% of the dentists do not use mercury amalgam. Out of the 25% dentists, 18% of the Dentists had used amalgam in government dental practice, but not during the past one year as amalgam was out of stock. It shows that once the distribution of amalgam is stopped, consecutively the application of amalgam will be stopped. Eighty two percent (82%) of dentists use amalgam in private dental practice occasionally. Most dentists who claimed to be using amalgam in dental practice have used amalgam two to three years ago. Currently, dentists use restoration materials such as composite, Glass-ionomer cements (GIC), and TF. GIC is found to be the most popular restoration material among dentists in both private and government dental clinics.

According to the survey, most dentists (61%) don’t prefer amalgam over other materials due to reasons such as; vulnerability to contamination, damage to the environment, availability of good alternatives, it is time consuming to prepare, lack of aesthetic beauty, and due to piling up of waste from amalgam use.

Dentists use various methods to dispose amalgam waste such as drain down the sink, store mercury somewhere in the clinic, using an amalgam separator or disposing mercury with normal waste. That most of these amalgams end up in the environment. Also, even though they use amalgam separators, Sri Lanka does not have a proper disposal system for mercury that functions around the country.

Previous studies give evidence of the mercury amalgam toxicity and their effect to the health and the environment. It is also evident that use of amalgam increases the vulnerability to mercury exposure in dentists, supportive staff in dental clinics, and patients who got amalgam filling.

While some countries have already banned the use of mercury amalgam, Sri Lanka too has the capacity and resources to adopt a total phase out for mercury amalgam by taking forth the example of majority participated in the survey that has completely stopped using dental amalgam.

It’s well understood that Sri Lanka possesses all the necessary capacity to phase out dental amalgam and it’s only necessary to generate the demand through the public and arrange the system to supply alternatives.