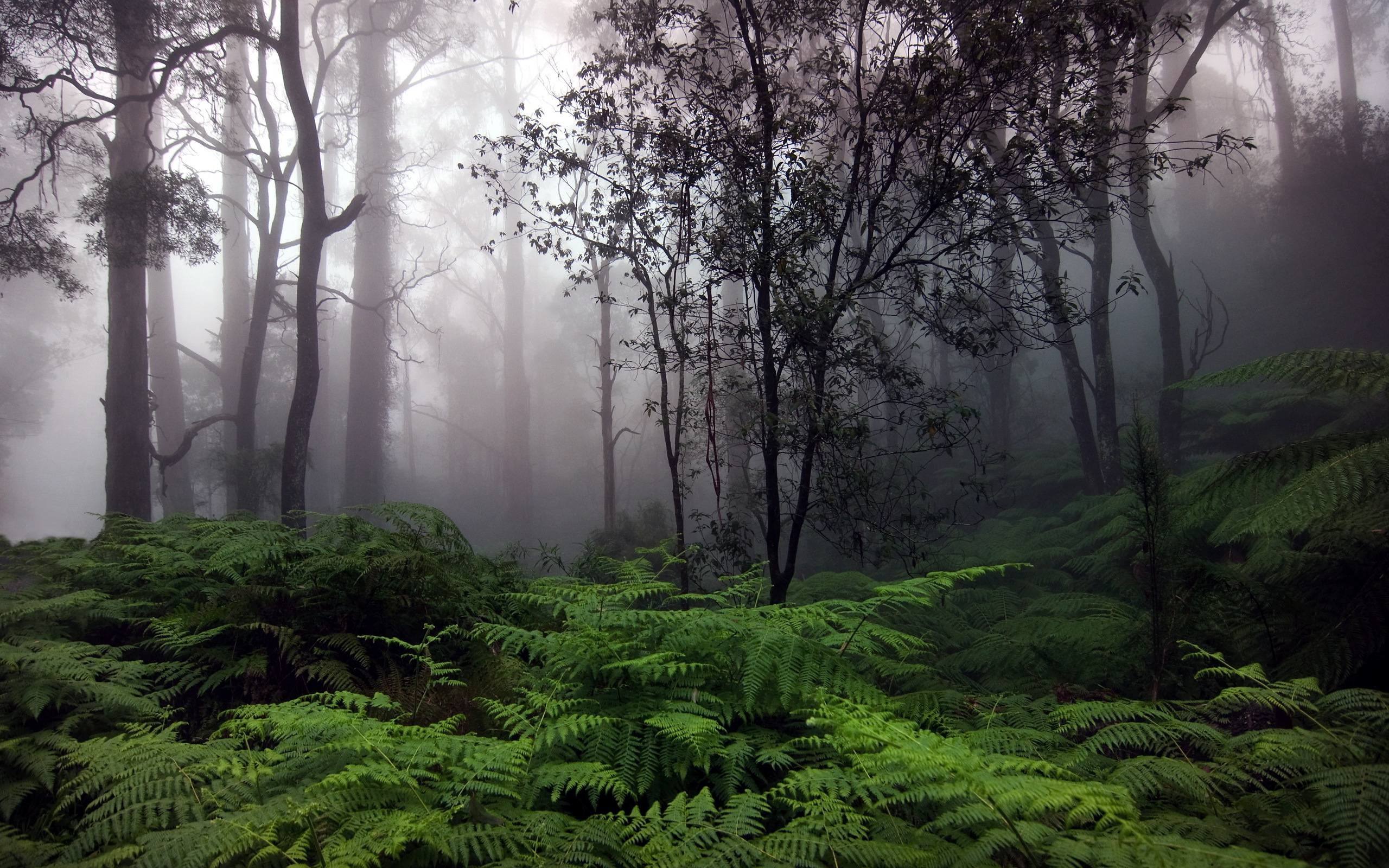 The United Nations General Assembly proclaimed 21 March the International Day of Forests in 2012. It’s an important day to remind everyone that humans cannot survive without forests. Forests are home to millions of species. Sri Lankan Forests sustain over 2500 animal species, 3314 vascular plants and many more species. Humans too depend on forest for food, water, clean air and livelihood. Forest are the territories for millions of indigenous communities around the globe.

We are losing forest in an alarming rate for agrocomodities, infrastructure development and human settlements. In the recent years damage to the forest cover and tree cover in Sri Lanka has increased mostly due to the infrastructure projects and politically motivated land grabbing. It was noticed many of the housing project during the last regime was built within the elephant corridors. Land grabbing continue to happen under new regime too. Illegal logging, encroachments and grazing happening around the country and specially in the dry zone has degraded the forests. We are also losing forest due to the forest fires.

Its clear that Sri Lankas forest cover is too much fragmented and degraded and they cannot provide adequate safe habitats for its animal population. It needs urgent restoration and regeneration to provide ecosystem services for the growing population. Growing land demand for increasing population should be managed wisely to save our remaining forests.

We all need to understand that Sustainable management of forest is key to combating climate change, and well-being of current and future generations.