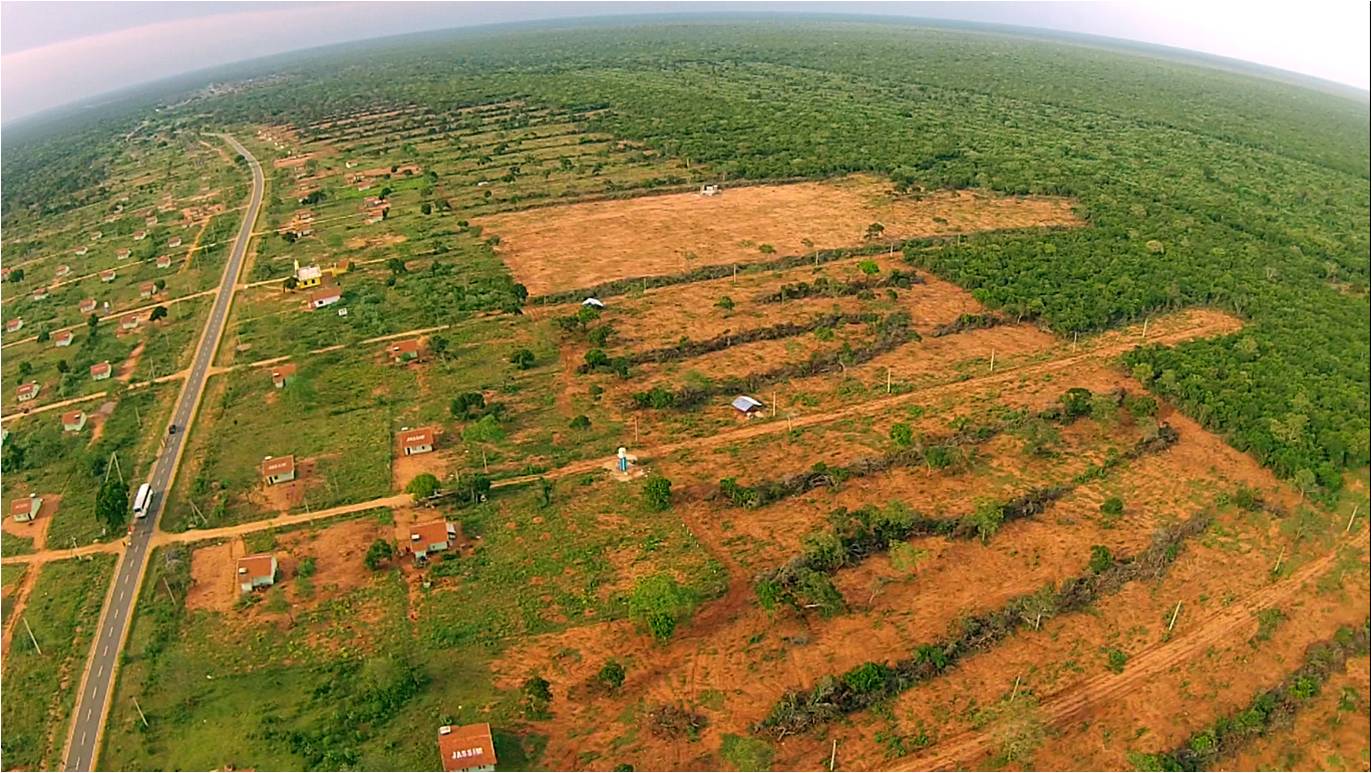 Centre for Environmental Justice filed the legal action C.A.Writ 291/2015 against the Conservator General of Forest, former Minister Rishard Badiuddin and 5 others regarding the destruction of forest north to the Wilpathu national park. The area includes over 3000 Ha from Marichchikaddi, Kallaru, Vilaththikulam, Madu, Periyamadu and Sannar forest destroyed since 2009 in the Mannar District.

The Petitioner has sought the following relief an order in the nature of Mandamus ordering the 1st Respondent to take action against the illegal removal of forest cover, and illegal re-settlement done by the encroachers and re-instate the forest lands to the forest reserve and organize forest replanting programme under and in terms of the provisions of the Forest Ordinance No. 16 of 1907 as amended.

Court of Appeal found that there is evidence that it was the 7th Respondent Mr. Rishad Badiudeen, Minister of Industry and Commerce who was instrumental in getting this land released for the resettlement of IDPs after having a meeting under his championship in 2013. At this meeting a decision was made to release several lands for the re-settlement of IDPs. Deplorably the then Conservator General of Forest compliantly took part in the meeting and signed the decision to release the reserved forest land.

Having taken into consideration all the circumstances of the case, Court issued an order in the nature of Mandamus ordering the 1st Respondent (Conservator General, Department of Forest Conservation) to take action to implement a tree planting programme under and in terms of the provisions of the Forest Ordinance No. 16 of 1907 as amended in any area equivalent to the reserve forest area used for re-settlement of IDPs.

Also, the Court issues an ancillary or consequential order directing the 7th Respondent Rishad Badiuddeen to bear the full the cost of such tree planting programme applying the Polluter Pays Principle since according to the evidence before Court he was instrumental in using the reserved forest land for the re-settlement of the IDPs.

The Conservator General, Department of Forest Conservation (1st Respondent) is directed to calculate the costs of the tree planting programme directed by Court and inform the 7th Respondent of this cost and the details of the account to which the said sum should be paid by him within two-months of the date of this judgment. The 7th Respondent shall pay the said sum within one month of such notification.

Court reiterate that “without any doubt there is a need to settle down all IDPs who were displaced due to the war in Sri Lanka as far as possible in the areas where they were residing. However this is subject to other overriding concerns and above all the respect for the rule of law which is the foundation of our Constitution. The conclusions I have made and the relief granted is based on the finding that the re-settlement of the IDPs in this case has been made contrary to law.”