Waste Plastics and Micro-plastics: Their Effects on the Wetland Environment - Ejustice 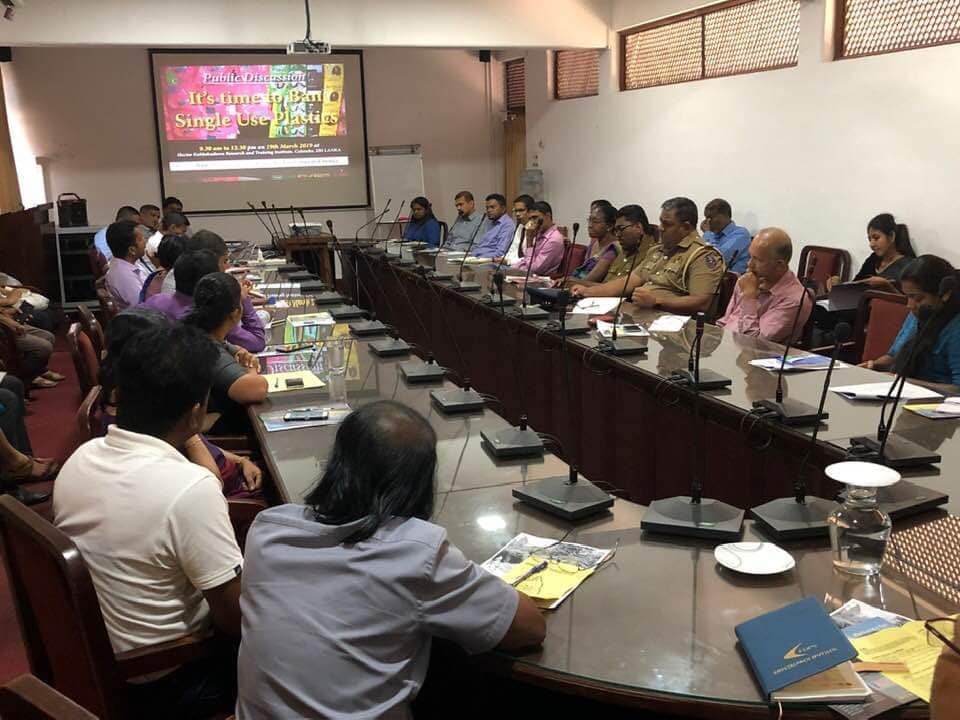